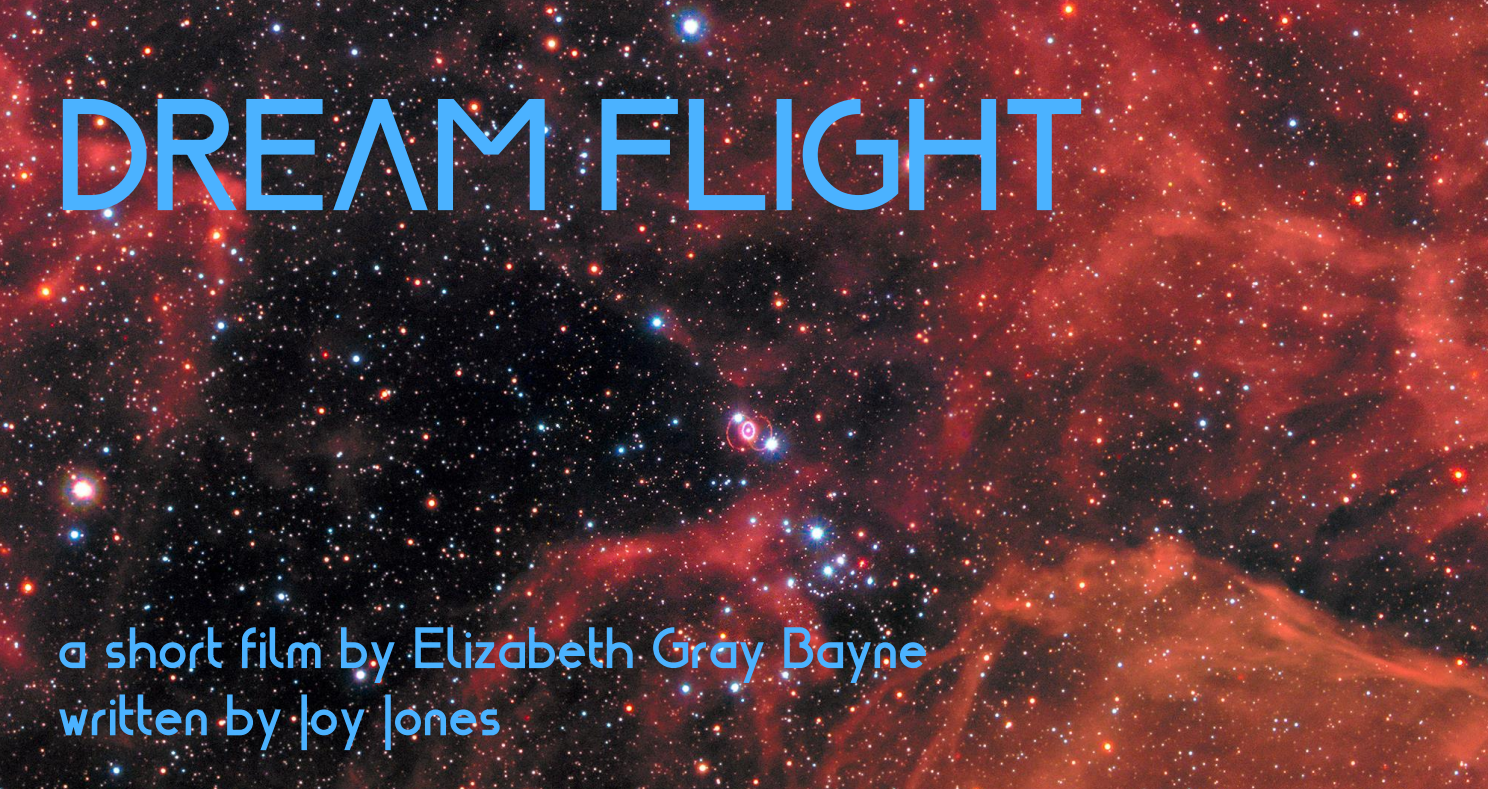 ABOUT: ​
Ever been on the edge of a huge opportunity...but then gotten in your own way?! Dream Flight - a near-future sci-fi drama - is the film you get when Essence magazine and Arrival bond over The Wizard of Oz: a smart, Black woman struggles to interact with Aliens in color-saturated dreams, until ultimately, she understands.

LOGLINE:
​When an ambitious astronaut is vetted for the interstellar mission of her dreams, she must face-off with the strange creature in her recurring nightmares.